Sven-Eric Liedman, A universe of symbols – Ernst Cassirer in Göteborg and in the world, Occasional Papers of the Swedish Ernst Cassirer Society, nr. 4 (2008)

Cassirer was increasingly dismayed by the advance of Nazism during his years in Hamburg. He was more clear-headed than most observers about what its triumph would lead to. Nobody esteemed German culture more than he did, but he had the distinction of understanding that it was not a secure fortress against a cruel political order based on an irrational ideology. 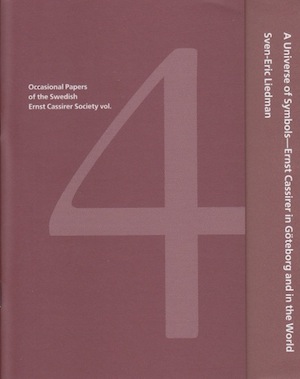